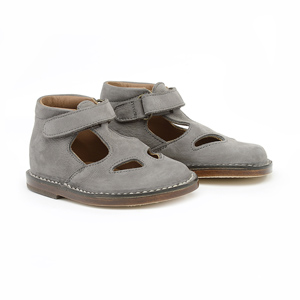 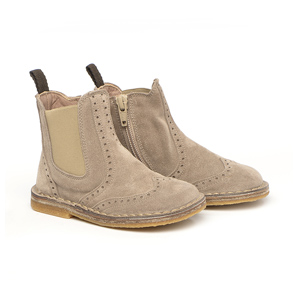 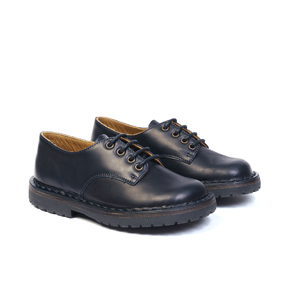 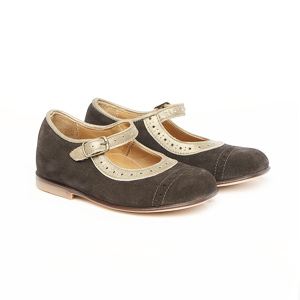 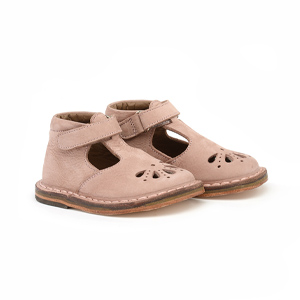 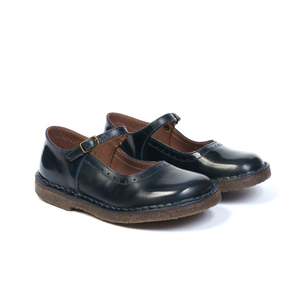 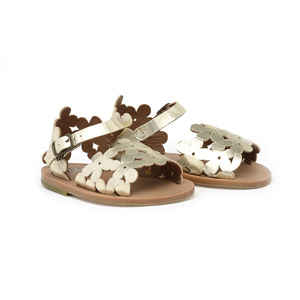 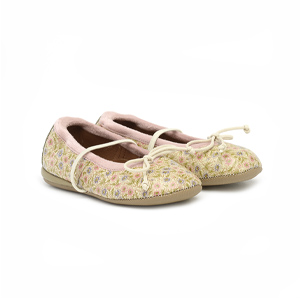 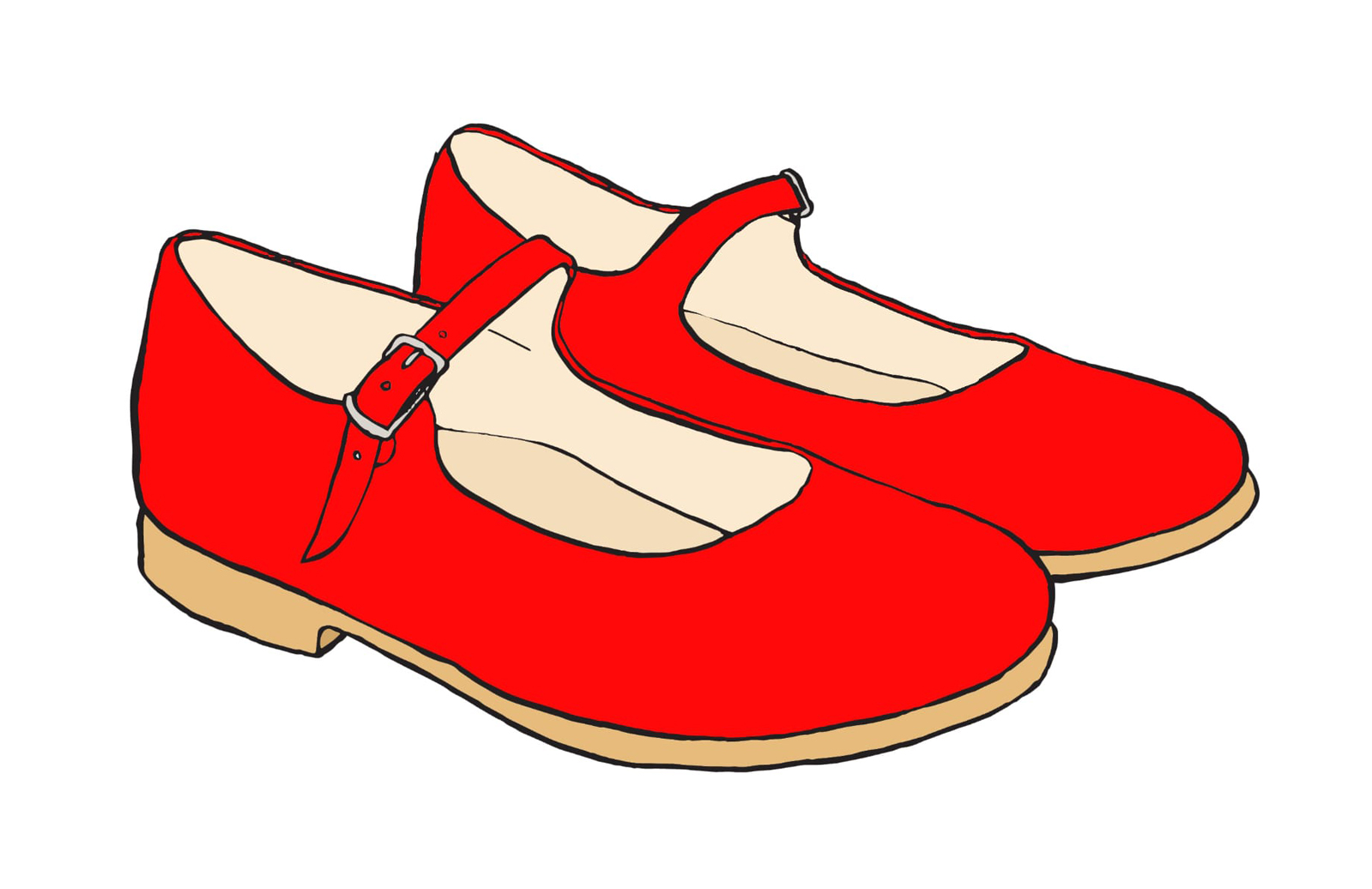 Once upon a time in a shoe shop, right in the center of Milan, there was a pair of red shoes. They were number 31, nice, comfy ballerinas with a low, thin heel. They were made in a shiny leather and for a few days they had been on display in the window, along with sneakers and wellies. Many ladies had walked past the window, sometimes alone, sometimes with a girl by the hand, and those shoes had been often indicated. Once the store door had been opened by a customer, they had even heard distinctly: "Angelica, look at those red ballerinas! How nice!" and for pride they had even blushed, under the light of the spotlights that warmed them.

Finally, they were removed from the window and carefully placed by the kind saleswoman in a comfortable cardboard box, where they spent time sleeping. When they woke up, they waited listening to the sounds of the store. The phrases of the customers and the shop assistants arrived now distant, now close, and the red shoes played to rebuild dialogues. Then, every now and then, they heard the nearby steps of Marzia, the salesgirl who served the children of the shop and trembled as soon as they realized that their box had been taken in hand. Some little girls wanted to try them on. But the red shoes had a precise idea: they had not shown themselves in the window for so many days to end up on the feet of the first child who passed by. And so they had figured out their own choice system. If the child had not been to their liking, they would have shrunk so tightly  that no one would have dared to keep them on one minute more!

There had been the turn of that little girl with curly red hair, maybe her name was Sonia: you could see very well that she was the sort to jump into puddles and actually her mother was complaining about how her daughter "used" her shoes! You should have seen what her sneakers looked like as she took them off! What did she expect from a pair of red ballerinas: to run through all the parks of Milan?
Then there was the turn of that little girl who had come in so uptight  that she found it hard to say hello! She was beautifully dressed but the smell of her feet! Worse than two blocks of French cheese! They couldn’t die of asphyxiation only because that child did not shower!

And there was also that little girl who had tried half the shop, putting a strain on the patience of the saleswoman Marzia, who was really patient. Mother and daughter had gone out with two big bags full of shoes, as if they had walked barefoot till then. Even that time the red shoes had shrunk so much: they did not like the idea to end up confused with hundreds of shoes in the bottom of some capricious child’s closet.

But one fine day in the shop, accompanied by her mother and her father, entered Marta, two pigtails neatly tied by strawberry red elastic bands. " Now that my little girl is going to school, she needs special shoes for her first day!" Mom said. And the shoes knew that they had found their little girl: so they softly wrapped her chubby and fluffy feet. Her father, as soon as he saw them on her, exclaimed: "Marta, how nice they look on you! As if they were made for you!". And Marta never took them off, she kept them even when leaving the shop, so proud of them!

Now the red shoes were no longer simple red shoes: they were the travelling companions that Marta would wear her first day of school, the first of a beautiful adventure!

Edizioni del Baldo 2018 (some small details have been modified)